To keep current with Jamaican slang, you need a teenager. So that's what I did for this page. I asked about ten teenagers to brainstorm (no, I didn't actually say "brainstorm") with their classmates to come up with the latest expressions.

So they gave me with a list, half of which I had to ask them to translate, or use in a sentence so I could understand their meanings! I used to think I was cool.

What especially fascinated me was that some of the phrases on the list of slang words had gone out of style long ago, and were now reappearing, fresh and revived.

Anyhow, here is a taste of Jamaican Slang, as compiled and explained by a very willing group of teenagers from St.Elizabeth, with additions by contacts in Kingston and all over. 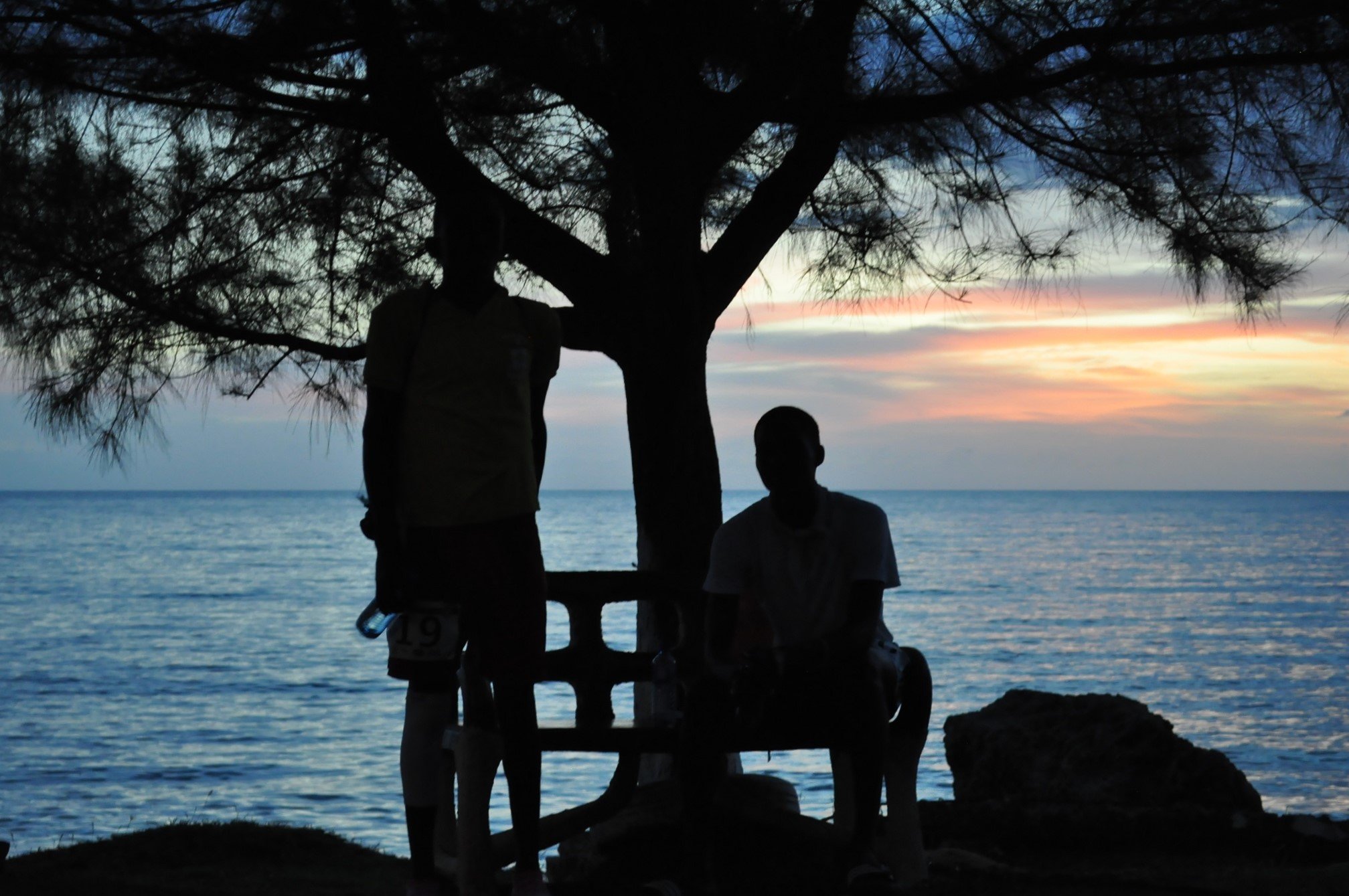 To keep this list true to the idea of "Jamaican Slang", I'll update it every few months, dropping off words no longer in use, and adding new ones. Those words that look like they'll be lasting, I'll shift to my page on established Jamaican phrases and words.

An interesting thing I've noticed is that some Jamaican slang words take hold of the whole country, all at once, especially if they are used in songs.

Jamaican slang is only one aspect of our culture. There are many other interesting features that combine to make Jamaica unique: